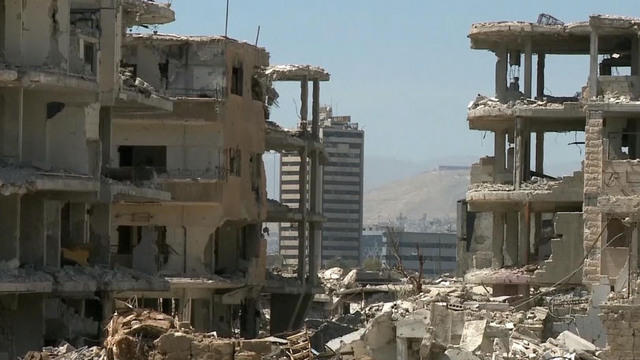 Over the past year, we have been working on a proposal for ‘Promoting Reforms in Civilian Casualty Monitoring’.

Last year, the group identified an existing problem with the way in which the Government of the United Kingdom monitors the effects of airstrikes on civilians in areas of conflict in areas in which the UK does not maintain a physical presence “on the ground,” for instance in Syria. In Syria and Iraq, where the Islamic State of Iraq and the Levant (ISIL) have maintained their largest presence, there have been an estimated 101,429 civilian casualties; of these, Airwars (an organisation that monitors civilian casualties as a result of airstrikes) estimates that 5,486 civilians died as a result of the US-led Coalition strikes. However our research has shown that many countries, including the UK Government, maintain that no civilians have been killed as a result of their airstrikes. These discrepancies are caused by the ineffective nature of present civilian casualty monitoring mechanisms. The UK uses a system in which civilian casualties are monitored through reports from the military; in places such as the ongoing conflict in Syria, where the UK maintains no presence, it is impossible to gain accurate statistics on the issue. This lack of information allows this government to claim that there have been zero casualties as a result of UK airstrikes.

Under Article 13(3) of the Additional Protocol II, the rights of civilians are protected. They cannot be not harmed unless they engaged in hostilities in International Armed Conflicts and Non International Armed Conflicts. The Airwars statistics demonstrate that these obligations have not been met by Coalition combatants, and the UK system of monitoring casualties means that the government’s effectiveness of upholding these obligations is impacted further.

In our proposal, we have made two recommendations. The first being an inquiry into the way in which the United Kingdom gathers data on civilian casualties, to help update and modernise the system; this would obviously be a protracted process. In the meantime, we recommend an incorporation of third party statistics (such as Airwars) into the UK Government’s methods of monitoring and reporting civilian casualties.

We have now finished editing and revising the proposal and have moved on to the communications stage. We have been contacting Members of Parliament and other stakeholders in the hopes of securing endorsements for the proposal, as well as helping to gain expert advice in how best to roll out our communications strategy over the coming months. We will be working to increase public exposure to the issue through social media campaigns and public outreach, with the hope of bringing the issue into mainstream discourse and to help build support for our recommendations and for Government action.